“Just because you want it doesn’t mean it can happen.”

Wow! It’s been a while. I guess it’s time for my annual top ten list. I know this may be redundant, but I like to be clear. This is not a list of the best movies of the year. This is a list of my favorite movies of 2017. Quality and enjoyment are going to be close, but there are some movies that are technically proficient while at the same time just not my cup of tea. This year was one of the most difficult I’ve had in narrowing down a list to ten. Overall, box office numbers were down in 2017, but when it came to quality, this year was terrific!

For the podcast version check out Midnight Film Review Podcast 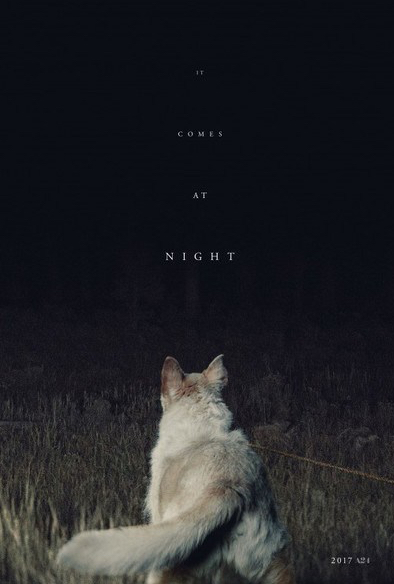 My number ten movie is always reserved for a movie that I enjoyed but isn’t typically going to be on a list. It Comes at Night is an atmospheric whirlwind. Trey Edward Shults throws us directly into a post-apocalyptic world that is unflinching. This movie is intense from start to finish. Joel Edgerton gives a fantastic performance as a man who will do anything to protect his family. Be warned, this movie cuts deep. 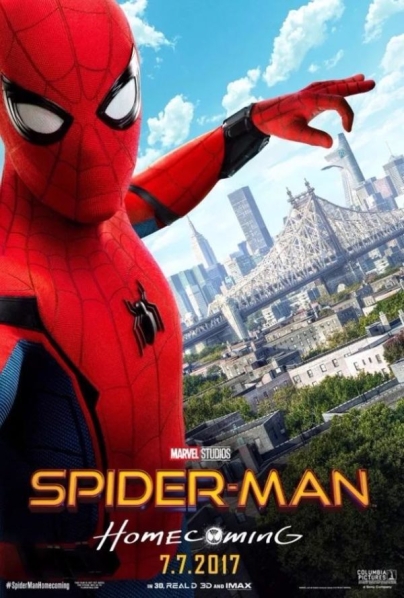 When we were introduced to Tom Holland as Spider-Man in Captain America: Civil War, my expectations for the next Spidey film was high. The fact that Jon Watts delivered a refreshing earnest film was a little surprising. Michael Keaton steals the film as Vulture, but Tom Holland’s turn as Peter Parker is nothing to sneeze at. The humor, heart, and tension is spun into one of the most enjoyable cinematic experiences of the year. 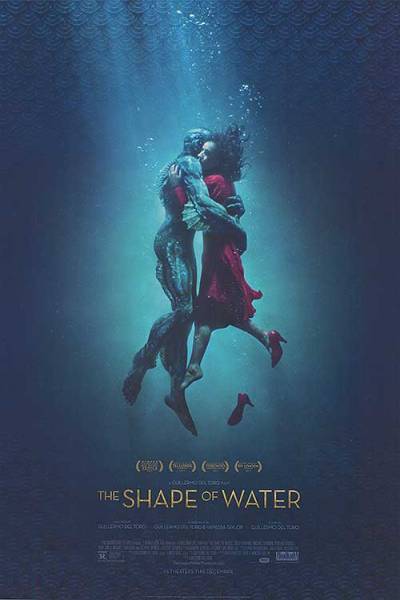 8. The Shape of Water

Guillermo del Toro has always been one of my favorite directors. He hasn’t gotten that same love from Hollywood. He was always seen as an outsider, and his films have reflected that. The Shape of Water is no different. The visual style and thoughtful character writing of del Toro is on full display. Richard Jenkins has a performance that rivals almost anything else I’ve seen, and Octavia Spencer is magical as well. I won’t be surprised if this movie wins best picture. 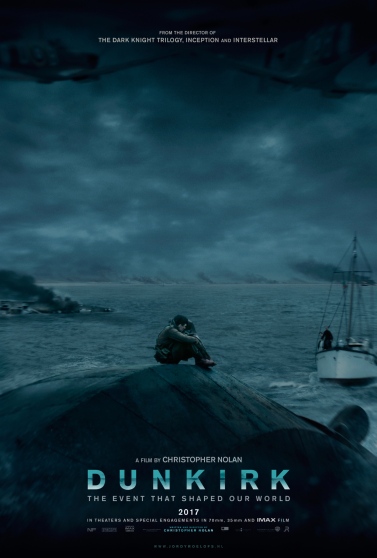 I have always had a love/hate relationship with Christopher Nolan. His films are always interesting and thought-provoking, but his scripts are always problematic. Dunkirk‘s loose plot and lack of script are not a problem because this movie is an editing masterpiece. The way the score and pacing of the film are intertwined made this one of the most intense viewing experiences I’ve had since Gravity. While most of the performances were fine, they are secondary to the structure of the film. 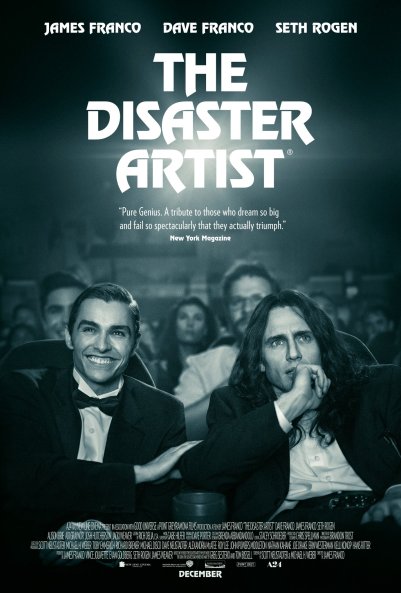 It was a real struggle to leave The Disaster Artist out of my top five. James Franco’s performance as Tommy Wiseau was one of my favorites, and the story really hit home for me. In a year bereft of comedy, this movie stood out, not only because it was hilarious, but also because it was crafted with such love and adoration for its real life characters. The story is about the making of the cult classic The Room, but the movie is also about friendship and chasing after the American dream. Go watch The Room, and then go watch The Disaster Artist. 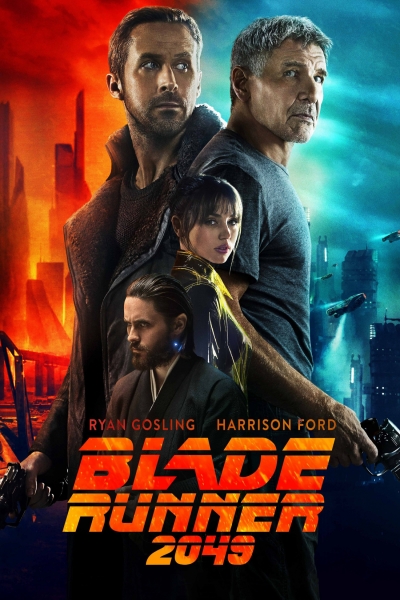 I’m a sucker for Denis Villeneuve. Sicario and Arrival were both high on my yearly lists. Blade Runner 2049 never reaches the same heights as either of those movies, but it is still pinnacle filmmaking. Roger Deakins’s cinematography is breathtaking, and Hans Zimmer’s score is terrific. The technical aspects of this film are so proficient. Ryan Gosling’s performance is grounded and effective, but it’s Ana de Armas as Joi who stole the show for me. 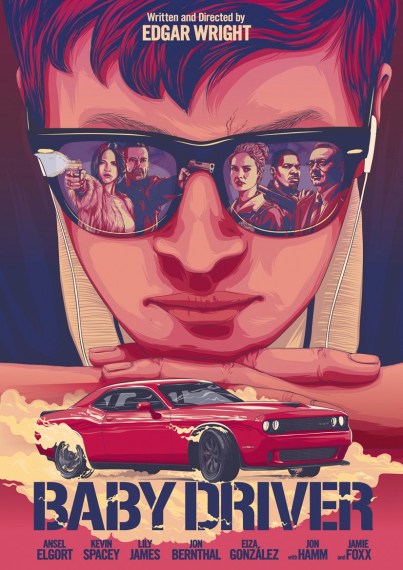 If ever there were a film destined to be in my top ten, it’s Baby Driver. With a soundtrack that fits like a glove and a cast that hums like a finely tuned engine, Baby Driver is almost a perfect film, and without that silly ending, it would be. Edgar Wright’s comedic timing and skillful writing are on full display. Wright also knows how to cast a film. Jamie Foxx, Jon Hamm, and (pre-sexual assault revelations) Kevin Spacey chew up every scene they are in. Did I mention the choreography? The action beats are so much fun! Baby Driver was one of the few films that left a smile on my face long after I left the theater. 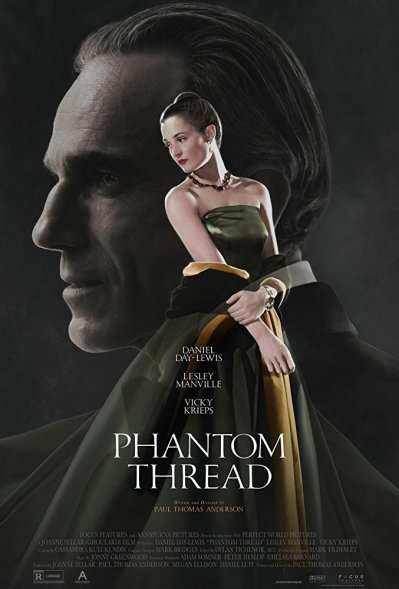 You thought this was going to be number one, didn’t you? I’m not that predictable, am I? Paul Thomas Anderson and Daniel Day-Lewis team up once again to make my dreams come true, but this time it’s Vicky Krieps who wins my heart. Her turn as Alma has been left off all the major award ballots, and I don’t know why. She is fantastic! Phantom Thread directed and written by anyone other than Anderson would be boring and tedious to watch, but his skillful shot selection and his ability to build tension when there shouldn’t be any is what make him the best director working today. Daniel Day-Lewis is perfect as Reynolds Woodcock. If this is truly his last role, then he went out on an extremely high note, or should I say stitch. 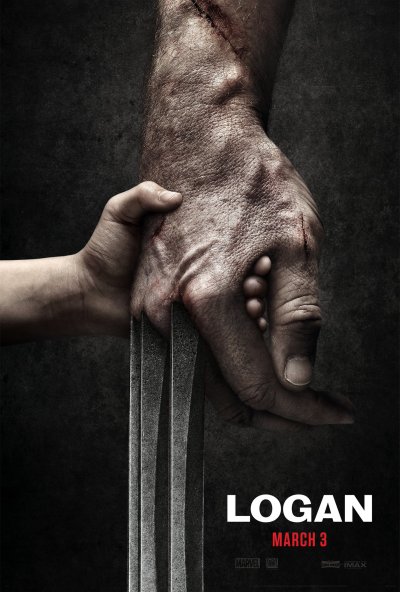 I’ve never had a superhero film this high on my list, and I doubt one ever will be again. Hugh Jackman’s last turn as Logan/Wolverine is his best. James Mangold has built a modern genre masterpiece. Logan is an emotional tribute to the character, but it is far more complex than that. Logan is about reconciliation, fatherhood, and love. Not many films this year were as moving and entertaining as Logan. Somehow Patrick Stewart’s Professor X got lost in all the awards hype. Stewart’s farewell to the role of Xavier was the best he’s ever been. 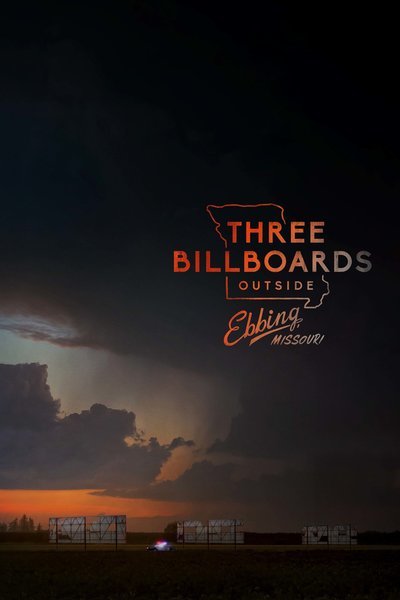 Three Billboards was my most anticipated movie of the year (even with a PTA/Daniel Day-Lewis collaboration) because the subject material and cast were so intriguing. Martin McDonagh has had a short but impactful career as a writer/director, but it was Frances McDormand, Woody Harrelson, and Sam Rockwell who really got me excited. Boy, did they come through! McDormand gave far and away the best performance of the year. McDormand’s handling of the grieving yet resolved Mildred Hayes is a masterclass of acting. Sam Rockwell is also at the top of his game. This movie is emotional, funny, and riveting. McDonagh subverts expectations several times, but never once does he not stay true to the characters he has crafted.

What were your favorites?

Split, Good Time, Get Out, Lady Bird, Raw, I Don’t Feel at Home in This World Anymore, Better Watch Out, I, Tonya, and Thor: Ragnarok